He is spreadeagled on the bed – pretty red rope winding down his arms. His eyes are wide.

“You’re going to be all mine. You know that? Where is your money going?”

“Damn straight it is. Why?”

“Because you’re better than me. Because I don’t deserve it.”

He raises his hand as best he can and he’s pointing at something. I follow the line of his fingers. I get excited. I realise that the money must be in that drawer.

Unsure if what I was doing was right- he was obviously a bit sub spaced. I opened the drawer. As much money as I’ve ever seen in cash was tied into 2 bundles with an elastic band. The only time I’ve seen more than £2000 in cash was when I saved my stripper money for 6mos to go travelling. This was different. I hadn’t worked hard for it. I hadn’t scrimped and saved. It was just there. To take. 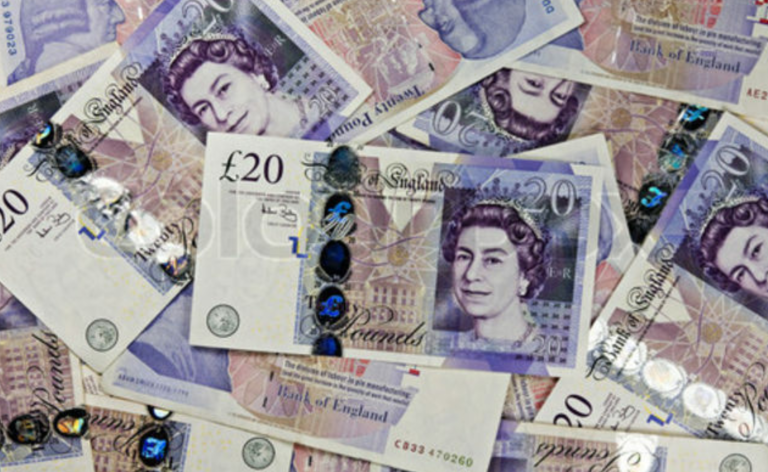 I picked it up. He was watching me carefully. I started rubbing the money up and down my body- tracing the lines of my boobs. Conveniently at that point his shoulder started cramping. I untie him and his hands immediately gravitate towards his dick.

“Where is this going” I ask. Rubbing the cash over my pussy lips.

“That would be great. I’m sorry. I’ll stretch my cunt, too.”

I say goodbye and give him a hug and disappear into the night.

When I get home, the Slave says to me from a cage, “Christ, for that amount of money, I’d have even stuffed it up the cat’s arse!”